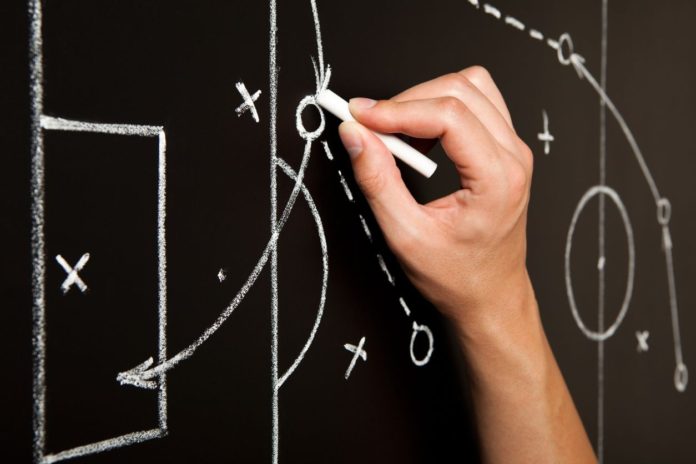 Batavia, Ohio –  Clermont County Commissioners today approved a 1% increase in the countywide lodging tax. The revenue generated by the increase in the tax, approximately $223,000 a year, will be used to support a new training facility and youth academy for FC Cincinnati in the City of Milford, near Interstate 275 and U.S. 50.

The vote was 2-1. Commissioners Ed Humphrey and David Uible voted in favor; Commissioner David Painter voted against the resolution.

“I believe that the benefits from this deal far outweigh any tax incentives,” Ed Humphrey, President of the Board of County Commissioners, said. He noted that the City of Milford and the Milford School District were satisfied with their agreements with FC Cincinnati, and also that local police, fire and EMS said the new facility would not strain their resources, according to a press release issued by the County.

The total property purchase price was $5 million, of which Milford is paying $3.5 million and FC Cincinnati is paying $1.5 million. The 1% increase in the countywide lodging tax will “sunset” in 2038 or when the balance in the lodging tax account is sufficient to pay off the debt, whichever occurs first.

The anticipated $30 million soccer complex will be built on 23.6 acres at the former Expressway Park location. FC Cincinnati hopes to complete the training facility by next summer.

A study by Sports Facilities Advisory, a sports management consulting group based in Clearwater, Fla., estimated that the FC complex would generate almost 65,000 visitor days by out-of-town visitors and result in almost $7 million in direct spending annually, according to the press release.

FC Cincinnati, whose owners were recently granted expansion status by Major League Soccer, will also build an estimated $200 million stadium in the West End of Cincinnati, which is expected to be open for the 2021 season . The team currently plays at Nippert Stadium at the University of Cincinnati.

Take Home Tano is about fresh, wholesome food for the frenzied family   Our goal is to meet the needs of busy families