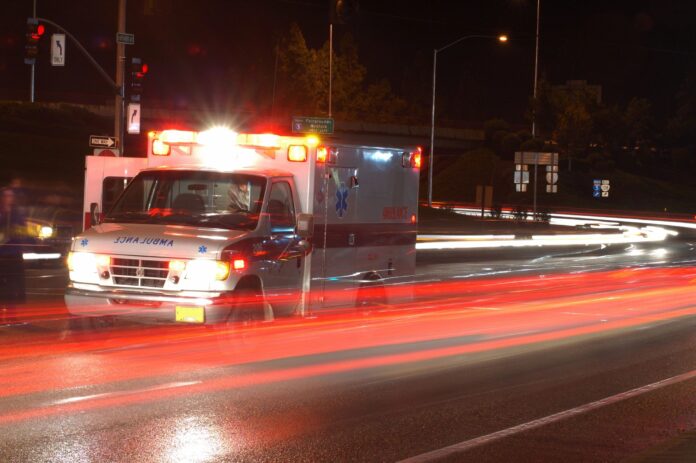 Columbus, Ohio – Today, AARP called on Ohio lawmakers to pass House Bill 23, commonsense legislation that would help Ohio’s family caregivers who have a loved-one with Alzheimer’s Disease or other dementia. The bill would develop education and require training for first responders addressing difficult situations for individuals with dementia.

“The symptoms of dementia aren’t always consistent, or even easily recognizable. You know the ones providing care or have provided care for someone with dementia need all of the help and support they can get,” said Veronica McCreary Hall, a retired nurse, an AARP Ohio volunteer and former family caregiver for her father, who was diagnosed with Alzheimer’s Disease. “Ohio’s first responders can play a critical role in keeping them safe and protected.”

“Mandatory training for first responders will help protect vulnerable Ohioans with Alzheimer’s Disease or other related dementia, while giving their families peace of mind,” said Holly Holtzen, state director for AARP Ohio. “Passing this legislation is a step in the right direction and could impact hundreds of thousands of lives.”

AARP is the nation’s largest nonprofit, nonpartisan organization dedicated to empowering people 50 and older to choose how they live as they age. With a nationwide presence and nearly 38 million members, AARP strengthens communities and advocates for what matters most to families: health security, financial stability and personal fulfillment. AARP also produces the nation’s largest circulation publications: AARP The Magazine and AARP Bulletin. To learn more, visit www.aarp.org, www.aarp.org/esp