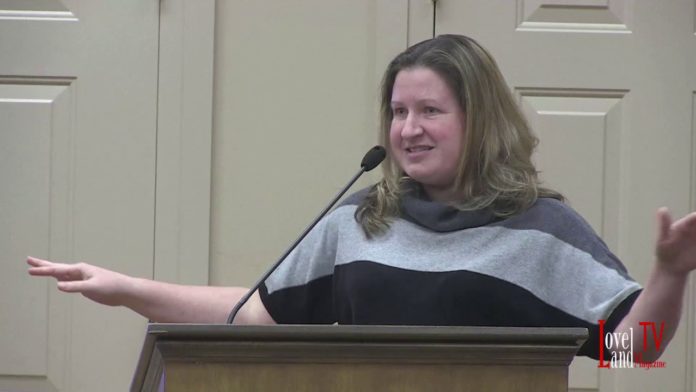 Loveland, Ohio – On February 26, City Engineer, Cindy Klopfenstein,  said that during the first nine months of 2018, the City experienced 33 reported vehicle crashes into the low clearance, train trestle on Karl Brown Way in Historic Downtown Loveland.* To reduce the number of wrecks and traffic congestion they cause, the City hired Choice One Engineering to complete a safety study of the area.

Based on the study, Klopfenstein reported on her evaluation of the findings. This LOVELAND MAGAZINE TV video is Klopfenstein’s report to City Council.