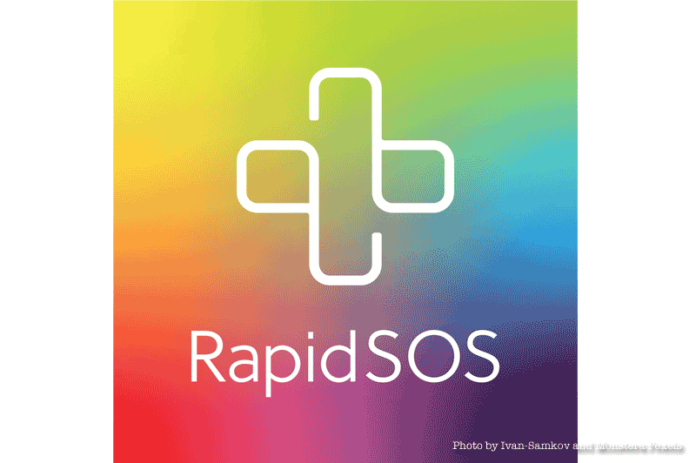 The department implemented RapidSOS in 2018 to provide more accurate location of 911 callers. The free technology uses GPS from cell phones.

“It’s a huge game-changer for dispatchers in being able to locate callers more quickly,” Daulton said. “The location is available on dispatchers’ computer screens before they even answer the phone.”

The department’s 911 Center is the primary public safety answering point for Clermont County. Twelve emergency resource technicians/dispatchers and four supervisors handle calls and dispatch services for all townships and villages in Clermont County, except for Milford, Loveland and Union Township. The center receives 13,000 calls per month on average, about 5,300 for 911 emergencies. Dispatchers enter information in sophisticated Computer Aided Dispatch (CAD) systems. They strive to have help dispatched within 62 seconds of receiving a call.

RapidSOS started as a website where dispatchers had to manually type in the phone number each time a call was received. If a phone was equipped with RapidSOS (Apple iOS 12 and Android 4.0 and newer), dispatchers would see a location. In March 2020, Clermont County implemented an upgrade called Jurisdiction View that allowed locations to appear on the dispatcher’s computer screens before their phone even starts ringing. Dispatchers see a satellite map along with the exact location and information about the caller. Info you’ve provided through the Health app on iPhones such as name, age, height, weight, medications and allergies also appears.

The upgrades keep coming, too. RapidSOS Alerts started in 2021, with home alarm companies being able to send supplemental alerts through the RapidSOS Portal sometimes minutes before a phone call from the monitoring center. This will transition to direct alerts from RapidSOS in the near future, eliminating phone calls from alarm companies, to improve response times by minutes.

“I’m really glad we got RapidSOS,” Planck said. “We can now see on a computer screen where someone is before we even get the call. Oftentimes, members of the public don’t know where they are, but we can see exactly and dispatch fire or EMS to them quickly.”

In addition to major technological advances in receiving calls, the 911 Center in August 2020 implemented an automated fire and EMS dispatch technology called Locution. This helps dispatchers, who also are call takers, to put out calls quickly while focusing on the call they may be on. There is less of a delay when dispatching calls – and units in the field can talk to a dispatcher while dispatches through Locution are going out. The center can notify the one fire station needed for an emergency, instead of automatically alerting all stations in an area and sending unneeded off-hours wakeups to firefighters at other stations that aren’t needed for that particular emergency.

A few years back there was no quick way to know where callers were unless they used a house phone. In the beginning, cell phones only provided dispatchers with the location of the nearest cell phone tower, known as Phase 1.  Then came the ability to triangulate an approximate location of the caller using multiple cell towers, which is known as Phase 2.  Then came the latest upgrades which use the actual GPS in the phone to locate callers, with more changes on the way, including text-to-911.

“It didn’t take long,” said John Kiskaden “All of the technology came together quickly.”