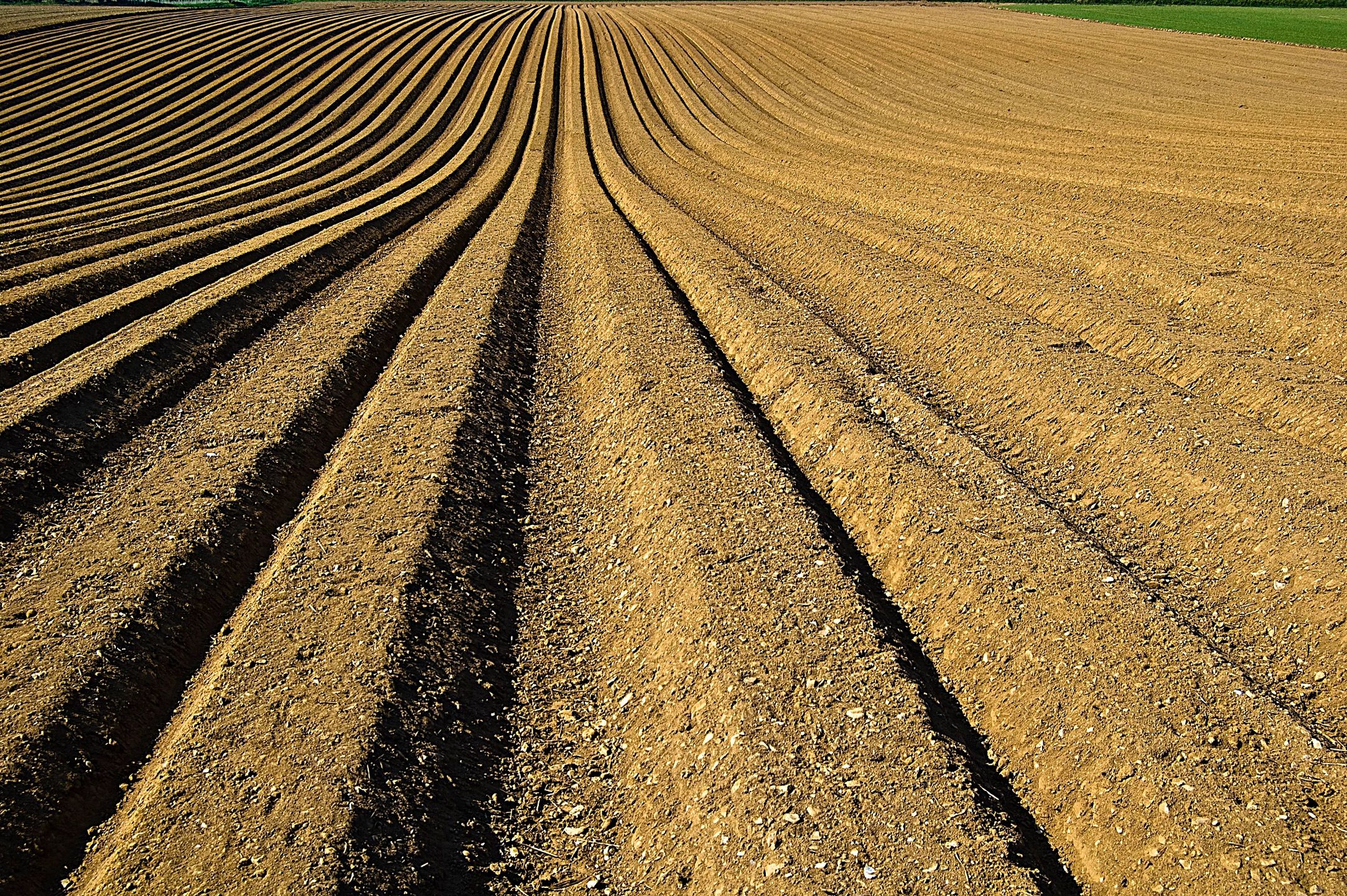 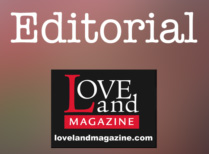 Mayor Mark Fitzgerald announced at the beginning of the May 23 Council meeting that he has instituted a “zero tolerance policy” towards whispering or passing documents during meetings. The Mayor in recent months has used his gavel indiscriminately and in a random manner to quiet the audience attending meetings. He routinely warns them against applauding what their fellow citizen’s say during the open forum portion of meetings. Lately, he has warned citizens he will use the police force to remove anyone who disrupts the meetings

Less than five minutes later, when Councilwoman, Pam Gross walked to the same podium the public uses, he allows, and joins, in applauding Gross’ presentation. Then, seconds later, when resident, Mike Meldon followed Gross to the same podium, and the audience applauded Meldon’s comments about how important the environment was to the community, the Mayor said he was issuing his final warning about applause and he will be asking the police to remove anyone who, “Disrespects that request.”

The Mayor was speaking on behalf of all of Council. None objected to the policy. There are two other people sitting at the council table who also remained silent, Dave Kennedy, the City Manager and Joe Braun, the City lawyer. These are the two professionals Council hires to keep them out of trouble. Professionals, who have been hired based on their knowledge and expertise of the law and how a municipality operates within the laws of Loveland’s Charter, the Ohio Constitution, the Ohio Revised Code, and the Constitution of the United States.

[quote_box_left]No matter, Fitzgerald needs counsel now, and there are nine people who have a sworn duty to deliver it to him, because, sitting on your hands is equivalent to sitting on the Constitution.[/quote_box_left]In addition, the Loveland Police Chief is almost always in the room, another professional the City has hired to protect citizen’s rights.

Nine people who are sworn to protect our citizens have sat silent and not objected while the Mayor, at random whim, takes away the public’s right to free speech, and threatens to use the “color” of the police department for enforcement.

See below just recent examples of how Fitzgerald shows favor to certain subjects and individuals and bullies other silent.

If in his randomness, Fitzgerald continues, or heaven forbid has someone removed from the room or arrested, he will have hoed himself and taxpayers a deep, deep furrow because of his discrimination. He will certainly lose in court, and it will be taxpayers paying the bills.

Fitzgerald’s discriminatory, gavel is causing turmoil in our community and doing harm to the Community’s reputation.

No matter, Fitzgerald needs counsel now, and there are nine people who have a sworn duty to deliver it to him, because, sitting on your hands is equivalent to sitting on the Constitution.

In this LOVELAND MAGAZINE TV video, you will see clips of the Mayor indiscriminately enforcing his rule against applause within about ten minutes of issuing his warning. He allows applause when fellow council member Pam Gross takes the podium, and himself is seen applauding, but gives the audience a final warning when the next speaker, a resident, speaks about the importance of Loveland’s environment.

In this LOVELAND MAGAZINE TV video, you will see other clips of the Mayor indiscriminately enforcing his rules. In one clip from several meetings ago you will see Fitzgerald telling resident Tom Calarco to turn around and speak to Council and not the public. Calarco had only turned his head, looking to see if there were any police officers in the room, whom he had just complimented. In the next clip, you will see Fitzgerald allowing Councilwoman Gross to rearrange the microphone on the podium so she could stand behind the podium, and address the audience with her back to the rest of Council.