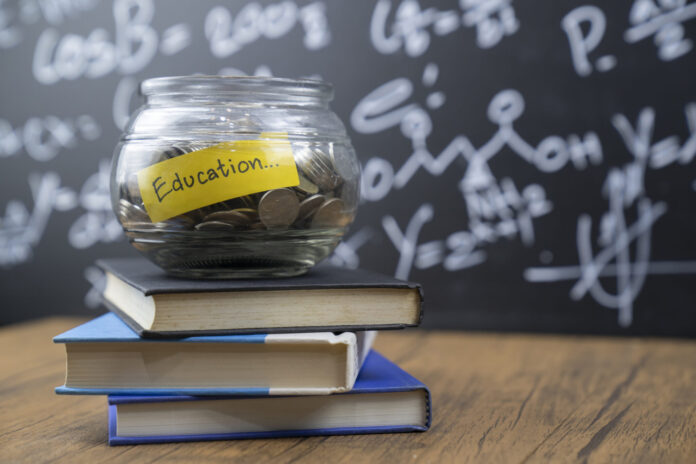 Groups keeping an eye on the Ohio legislature’s handling of education are hoping the General Assembly focuses on funding and appealing to new teachers, rather than bills regulating curriculum and “divisive” issues.

The Ohio Education Association is continuing it’s push to eliminate mandatory retention from the third-grade reading guarantee, focusing their attention getting through to the state Senate.

“I’m optimistic, I think now that we’re past election season, we can focus on finding common ground and really making sure that we’re addressing the needs of students,” said Scott DiMauro, head of the OEA.

The association has already put out a series of recommendations for improving recruitment and retention strategies for teachers, including taking away financial barriers and prioritizing “the need to have a diverse teaching pool to serve all our communities.”

“I’m encouraged that there have been a lot of productive conversations at the regional level and with policymakers who I think share this concern,” DiMauro said.

The Ohio Federation of Teachers has also spotlighted the training of teachers and the retention of quality teachers as part of their state priorities.

“Teachers are still tired and we need to look at how we make the education system work them,” said OFT executive director Melissa Cropper.

What education policy groups don’t want to see is rushed legislation that flies through the lame duck session without the ability for transparency and accountability. This includes bills that have already been introduced, like House Bill 616, the most recent “divisive concepts” bill brought by state Reps. Jean Schmidt, R-Loveland, and Mike Loychik, R-Bazetta, to regulate the curriculums in schools, including legislating when and how sexual orientation and gender ideology can be included in school lessons.

But Cropper isn’t as worried about “extremist” bills being pushed through before the end of the year because the Republican majority has increased based on general election results, theoretically giving the GOP no reason to fast-track bills or attach them quickly to other bills.

“We are certainly opposed to anything being passed during a lame duck session when there’s not time for anything to be vetted,” Cropper said. “But given the results of the election, I don’t think that there’s any urgency on their part to do anything.”

HB 616 is not currently scheduled to appear in committee this week, as the legislature comes back from its summer recess.

DiMauro said he’s not sure what the prospects for education policy will be going into the lame duck session, but more than that, he wants to see more focus on “committing resources to a funding plan that primarily fits the needs of students and teachers.”

“We know that it’s critical for the future of our state … that Ohio is a welcoming place for educators,” DiMauro said.

Both education leaders were bolstered by the results of the Ohio State Board of Education races that took place on November 8, wherein two incumbents were unseated, and another race put a former Democratic legislator and teacher on the board to replace outgoing member Kirsten Hill.

“I don’t think these are tiny changes, I think these are huge changes,” Cropper said. “We finally have some more people on (the board) who are there because they want to make this education system work for students and … is not about some culture war agenda.”