Hotel California toured relentlessly from the 80’s straight through to today, setting the standard for world-class tribute productions as they went, and sharing stages with the likes of The Doobie Bros., Lynyrd Skynyrd, Gretchen Wilson, REO Speedwagon, and many more.  From Japan to Dubai, Toronto to Texas, Hotel California has boldly taken the tribute band where none had gone before them, and changed an industry’s collective mind about how good a “tribute” band could really be. 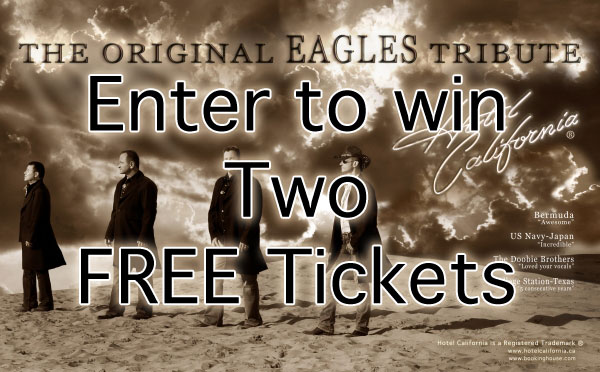 At the historic Murphy Theatre in Wilmington on April 11th.

One winner will be drawn at random to win 2 tickets. Drawing will take place on Saturday, April 4 at noon.

Winner will be notified by email.

The contest will be conducted March 28th through April 4th, 2015.

Prize drawing will be held on Wednesday, April 5th. 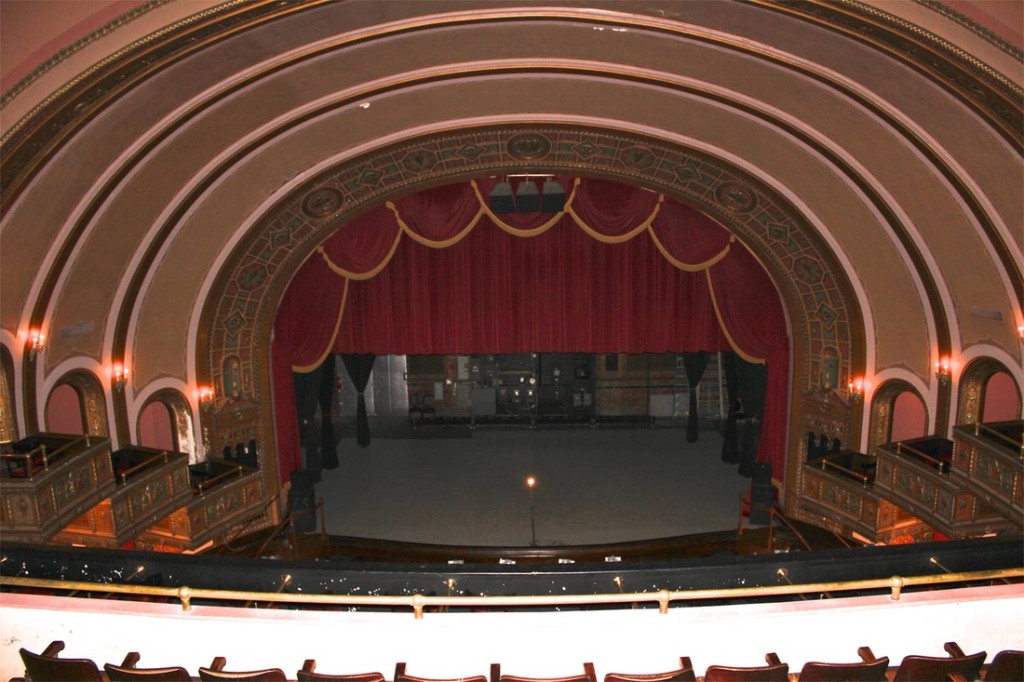