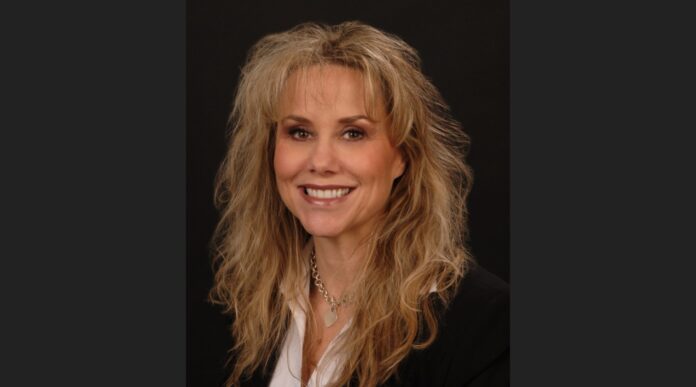 Ohio Department of Health Director Stephanie McCloud said the blunder traces back to a single employee who was tasked with resolving differences in death tolls between two databases the department uses to track mortality data.

In correcting the error, Ohio’s pandemic death toll is set to leap from about 12,000 to 16,000 over the course of the next few days.

ODH is not the only one to apparently miss the mistake. Ohio Auditor of State Keith Faber has been investigating the department’s COVID-19 data since July and promised to immediately notify the public of any “alarming” findings. ODH officials say they will continue to work with Faber.

McCloud said a single employee was responsible for squaring real time death data from the Ohio Disease Reporting System — comprised of data from health providers, urgent care centers and public health departments that’s reflected on the state’s coronavirus website — with death certificate data, which can take up to six months after a person’s death.

“Manual processes result in manual errors,” she said. “We are working very hard to review all of our processes, all of our quality assurance checks.”

While the state website relied on ODRS data, a health department staffer cross-checked it against the death certificate data to add or remove cases accordingly.

McCloud said the system worked until a death surge began in October. At that point, the unidentified employee began to fall behind.

“The individual responsible didn’t understand how far behind he was or the gravity of that,” she said.

While Ohio’s state government underestimated the death toll of the pandemic by about 34%, state officials rebuffed the idea they undershot the policy response on a commensurate scale.

“This is a past issue that I don’t think affects today,” McCloud said.

“This is one data point among many data points we look at,” he said.

The finding comes amid mistrust from conservative politicians, including state lawmakers all the way up to Former President Donald Trump, who have accused health officials of inflating COVID-19 infection and death counts for political gain. The criticism has festered since the spring, despite thin evidence to support the claims.

Faber has been auditing ODH’s COVID-19 data processes since July, specifically seeking documentation that would indicate an overcount. In September, Faber denied requests for records or information on the scope of the audit.

Faber spokeswoman Allie Dumski said in September any “alarming” findings would be publicized immediately. She did not respond to an interview request with Faber, but claimed the auditor could not have caught the death discrepancy.

“The AOS Performance Team would not have been able to identify this miscount as HIPAA prevents auditors from accessing one of the databases that enabled this discovery,” she said.

Staff within ODH’s Bureau of Infectious Diseases first voiced concerns about potential reporting error Feb. 2, according to McCloud. This began a process of sifting through ODH data systems and how the error occurred.

“If there’s any solace to take in this, I was glad we were not overreporting the deaths. That through that manual verification, we had not inadvertently overreported and exaggerated the problem.”

ODH announced the error Wednesday evening, as McCloud was addressing state lawmakers on the Ohio House Finance Committee at a budget hearing. McCloud did not bring up the issue to lawmakers, even as she discussed state data infrastructure and complications of real time data reporting, as opposed to ODH’s more standard annual or quarterly reporting.

Jake Zuckerman
Jake Zuckerman is a statehouse reporter. He spent three years chronicling the West Virginia Legislature for The Charleston Gazette-Mail after covering cops and courts for The Northern Virginia Daily.