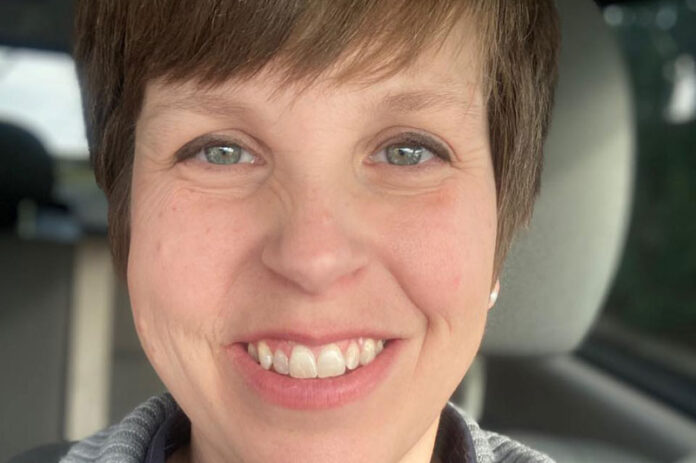 When Colin Kaepernick knelt on a football field to call attention to disparate treatment and unnecessary deaths of blacks by some law enforcement, there was outrage, especially on social media, about the inappropriateness and disrespect in his protest.

When a Congressman and minister ended a prayer before Congress with “amen/awoman”, a playful pun meant as a nod to a record number of women (144) taking office in Congress this term, and to the first female House chaplain being appointed, there were cries that the “Radical Left” are ruining our country.

Yet when Americans stormed the Capitol yesterday, pushing past police and into Senate chambers and offices to disrupt the certification of election results with the intention of demanding that those results be overturned, there was largely silence from those so distraught by a knee and a pun.

“No More Bullshit” flags hung in my community, in many communities, for months prior to the election.

On numerous occasions before November, Trump claimed without evidence that widespread mail-in voting would mean a fraudulent election, and many times, including to a rally of supporters in Oshkosh, Wisconsin, in August, he said, “The only way we’re going to lose this election is if the election is rigged.”

After Biden’s win was made official by Congress last night, Trump said he will leave office on Jan. 20, in the same breath that he again expressed that the election was stolen from him, despite any evidence.

I find it interesting that so many “Pray for our nation” signs suddenly went up after Biden won the election. Shouldn’t the praying have been happening for our nation all along—no matter the leader, or the election results?

Subtleties, after a while, take on all the subtlety of a sledgehammer.

Our divisions are strong. We saw yesterday where unchecked words and actions over time can lead.

I hope Trump fulfills his words in two weeks by stepping aside for his successor. And I hope we’re learning how vital a role we ordinary citizens play in a transfer of power being peaceful, and a nation moving on, by our actions and words every day.

Stefanie Badders Laufersweiler is a resident of Loveland, Ohio and was a poll worker in the November Presidential Election.