From Anna North and VOX

Activist Greta Thunberg called world leaders to account on Monday with a blistering indictment of their failure to act on climate change.

The response of at least one world leader was to make fun of her.

President Trump tweeted sarcastically on Monday that Thunberg, who had just charged the audience at the United Nations Climate Summit with stealing “my dreams and my childhood with your empty words,” seemed like “a very happy young girl looking forward to a bright and wonderful future.” Others on the right also mocked and dismissed Thunberg, with conservative commentator Michael Knowles calling the 16-year-old activist a “mentally ill Swedish child” on Fox News.

Knowles appears to have been insulting Thunberg for having Asperger’s syndrome, an autism spectrum disorder. Autism isn’t a mental illness — it’s classified as a developmental disability. But advocates say that attacks like the ones Thunberg has faced are all too familiar for autistic people.

“The go-to way to dismiss what an autistic person is saying in our society is to point out that we are autistic,” Julia Bascom, executive director of the Autistic Self Advocacy Network (ASAN) – Nothing About Us, Without Us!, told Vox in an email.

Thunberg may be experiencing especially strong stigma from the right because she’s not just autistic, but also female. “Autistic girls tend to face a lot of pressure not just to act like non-autistic people, but also to live up to the same gendered expectations many girls face,” Bascom said. “We always have to be smiling and compliant.”

When haters go after your looks and differences, it means they have nowhere left to go. And then you know you’re winning!
I have Aspergers and that means I’m sometimes a bit different from the norm. And – given the right circumstances- being different is a superpower.#aspiepower 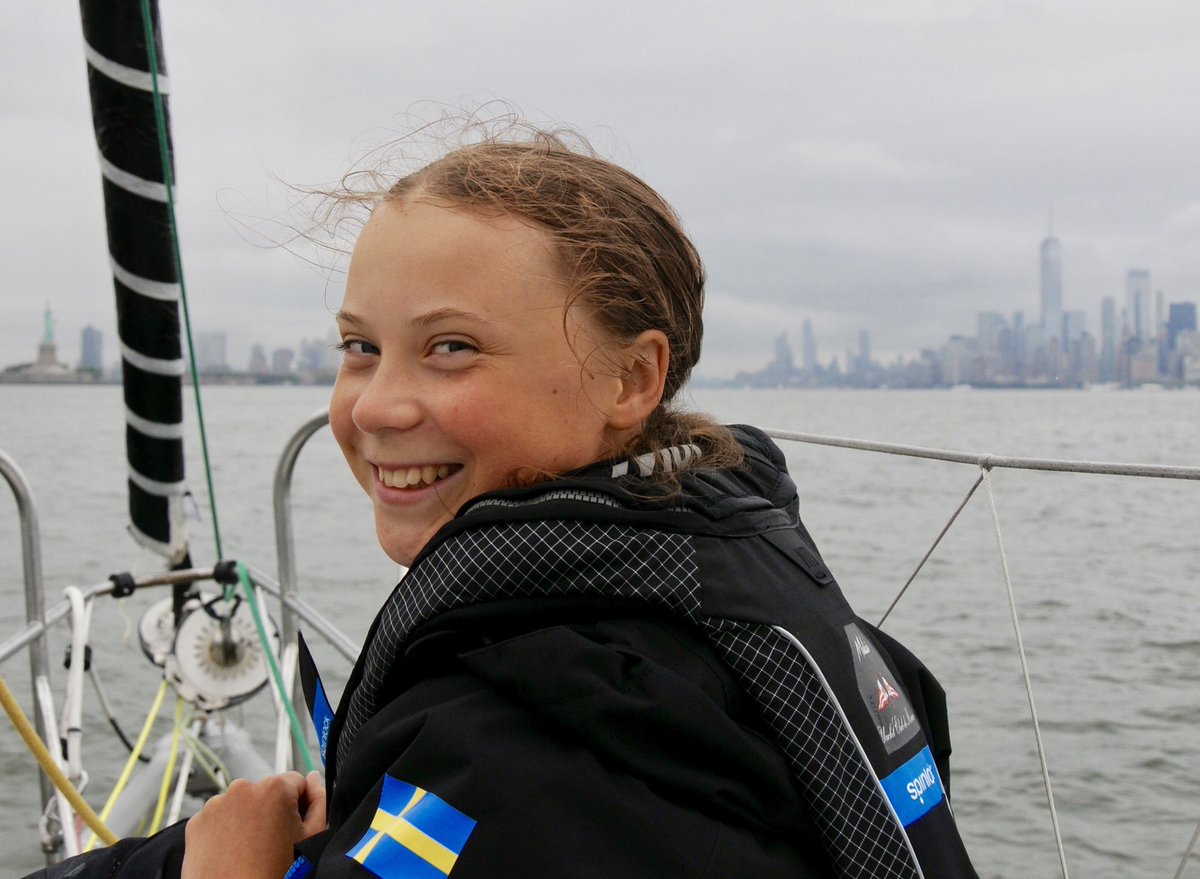