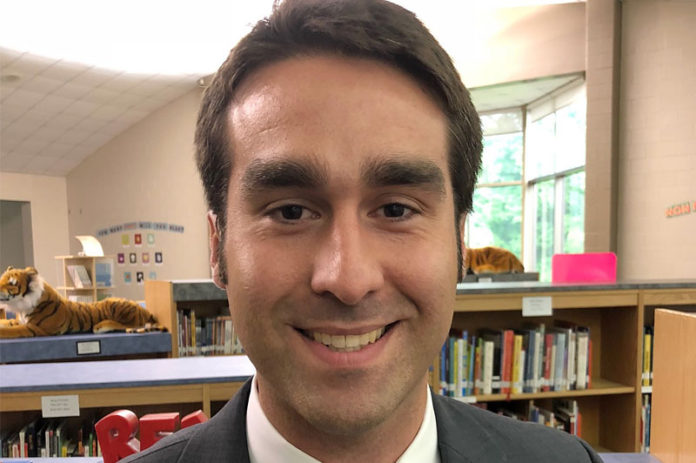 Loveland, Ohio – The Loveland City School District has announced that Kevin Hawley will be the new treasurer/chief financial officer (CFO). In a unanimous

vote, the Loveland Board of Education approved a contract for Hawley at the June 21 business meeting.

In a press release, Board President Art Jarvis said:

“Trustworthy and thorough – Kevin Hawley brings a remarkable combination of solid experience and genuine enthusiasm to the senior leadership team. These are the qualities we were searching for as the district is engaged in Building Tiger Nation – our year-long commitment to the assessment of our academic and facility needs; Mr. Hawley is the perfect leader to navigate the financial management of these game-changing conversations Superintendent Dr. Amy Crouse is directing. These two leaders will be a fantastic professional complement to each other.”

Hawley joins the district after serving three years as the treasurer at North College Hill City Schools where he earned the Ohio Auditor of State Award for exemplary financial reporting (2016 and 2017). Prior to that Hawley served as the school accountant/licensed treasurer for the Warren County Educational Service Center (2013-2015), and he worked in financial planning with Fidelity Investments (2007-2013). Hawley earned his bachelor’s degree in economics from Miami University, and in addition to his Ohio School Treasurer’s Licensure, Hawley is also a Certified Financial Planner.