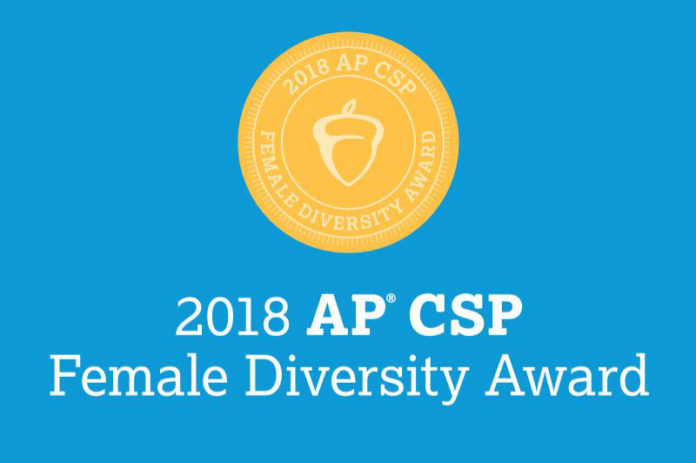 Loveland, Ohio – Loveland High School (LHS) has earned the College Board AP Computer Science Female Diversity Award for achieving high female representation in AP Computer Science Principles. Schools honored with the award have expanded girls’ access to AP Computer Science courses. Of more than 18,000 secondary schools worldwide that offer AP courses, LHS is one of only 685 – and less than a dozen public high schools in Ohio – to be awarded.

“We’re honored by this recognition and are very proud of the achievements of our female students who take computer science,” said LHS Principal Peggy Johnson. “We’re committed to providing our female students with access to AP Computer Science courses to help prepare a more diverse workforce for critical STEM jobs.”

Schools receiving the AP Computer Science Female Diversity Award have either 50 percent or higher female representation in one of the two AP computer science courses available, or have a percentage of the female computer science examinees meeting or exceeding that of the school’s female population. 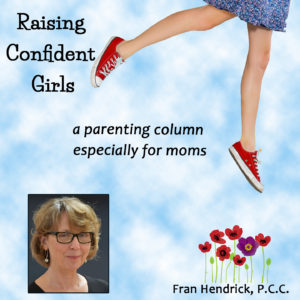 The AP Computer Science Principles course launch in 2016 was the largest in AP Program history. It has promoted the growth of AP computer science in high schools, and has led to a 135 percent increase in course participation since 2016, broadening STEM career opportunities for more students. The number of female, rural, and underrepresented minority students taking AP computer science exams has more than doubled in that period.

Providing female students with access to computer science courses contributes to gender parity in the industry’s high-paying jobs, and drives innovation, creativity and competition. According to UNESCO’s Institute of Statistics data, less than 30 percent of the world’s researchers are women; in North America and Western Europe, it is 32 percent. Research shows that women are more likely to pursue a computer science career if they’re given the opportunity to explore it in high school.