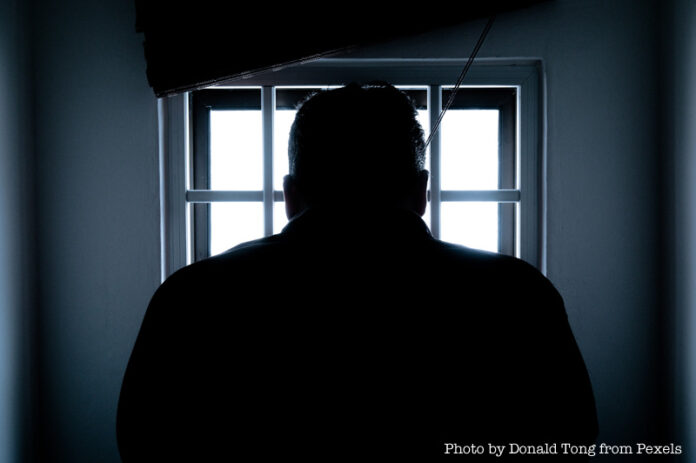 Columbus, Ohio – On June 16, a proponent hearing for Senate Bill 103 (SB 103) to repeal Ohio’s death penalty will be held, marking the first time a bipartisan bill proposing death penalty abolition has ever been this far in either legislative chamber. SB 103 was introduced on March 2, 2021 with bipartisan support. Senator Nickie Antonio (D-Lakewood) and Senator Stephen Huffman (R-Dayton) are primary sponsors of the bill with 3 Republicans and 6 Democrats serving as co-sponsors.

The Senate Judiciary Committee will hear testimony from four proponents of the bill:

Those testifying will speak to the brokenness of Ohio’s death penalty, including Ohio’s propensity to sentence innocent people to death, the harm it causes the families of murder victims, and its affront to an equal and fair justice system.

“People have been asking why this bill is different and why the time is right for repeal,” said Hannah Kubbins, executive director of Ohioans to Stop Executions. “This hearing is the proof that Ohio’s leaders on both sides of the aisle wisely recognize that the death penalty isn’t working in Ohio anymore. With so many other priorities in our state, Ohio can save millions of dollars by getting rid of this racist, broken, and inefficient system. We can keep our society safe, protect innocent lives, and do better for the families of victims. I want to thank Chairman Manning and the rest of the Senate Judiciary Committee for holding this historic hearing.”

For more information contact Jon Crane at joncrane@criticalpr.com or 203-982-4575.

#NoDeathPenaltyOH is the official campaign to end Ohio’s death penalty. They represent a coalition of groups across Ohio calling for an end to an “expensive, racist, arbitrary” system that convicts innocent people.