Proud is serving his seventh and final term as a commissioner. He was first sworn in as commissioner on January 3, 1989, at 30 years old the youngest commissioner in the State of Ohio.
The president of the board presides at meetings during the year. Proud was also selected as the commissioners’ lead representative on the Clermont County Board of Revision and Automatic Data Processing Board.

“I look forward to serving as president of the board in 2016,” Proud said. “It especially means a lot to me as this will be my last year in office.”

“From the beginning, we’ve governed with very sound conservative fiscal policies,” Proud said. “Not many counties have a minimum of a 25% General Fund balance, which helps us get through difficult times.
“We work hard to continue to be the place where people want to live, work and raise a family,” he added. “We are now considered an urban county, but we have our rural roots – it’s the best of both worlds.”
Commissioner Proud thanked his fellow commissioners for helping to make 2015 a strong year. Commissioner Ed Humphrey continues to recover from an automobile accident.

Proud is also serving his 25th term as chairman of the Ohio Valley Regional Development Commission, which coordinates federal, state and local resources to encourage development in 12 southern Ohio counties, including Clermont.

Proud is also chairman of the Public Safety and Justice Committee of the County Commissioners Association of Ohio. He is on the board of the National Association of Development Organizations, representing 12 Midwest states. He serves on the Coalition for a Drug Free Clermont and is on the Workforce Investment Board Butler-Clermont-Warren.

Commissioners are the contracting, taxing, budgeting and appropriating authority in the county. They rule on annexations and appoint members to a variety of boards and commissions. In Ohio, commissioners elect a president and vice president every January. Commissioner Humphrey served as president in 2015. 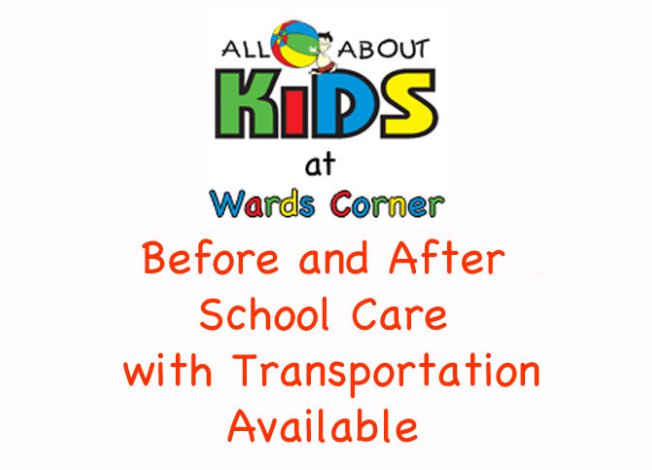