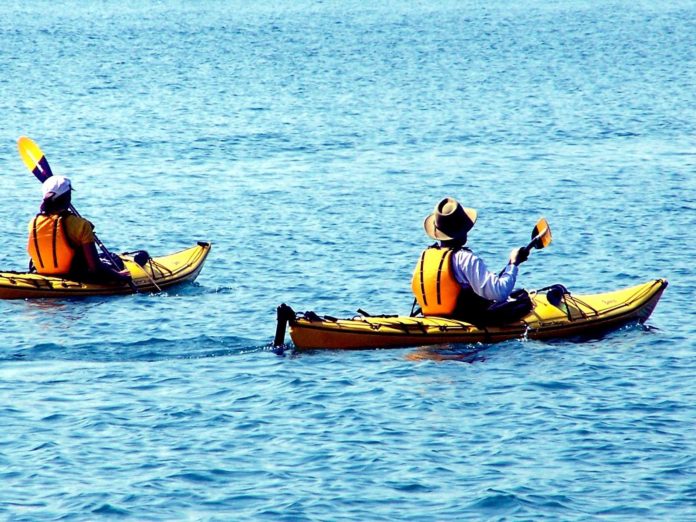 Contact your local canoe livery – It appears most have reopened

On Thursday the District advised citizens not to enter or fish in the River because of increased health risks associated with coming into contact with wastewater that may contain, parasites, viruses, and bacteria that can cause a range of conditions including; diarrhea, dysentery, gastroenteritis and hepatitis A.

A “breach in a sewer main” resulted in untreated wastewater being directed to the River.

The repair of Warren County’s force main was completed at 4:15 AM this morning and the illicit discharge to Simpson Creek and the Little Miami River was stopped at approximately 5:00 AM. The District said in that press release, “Our pump stations are operational and untreated wastewater is no longer being discharged to the river and/or streams.”