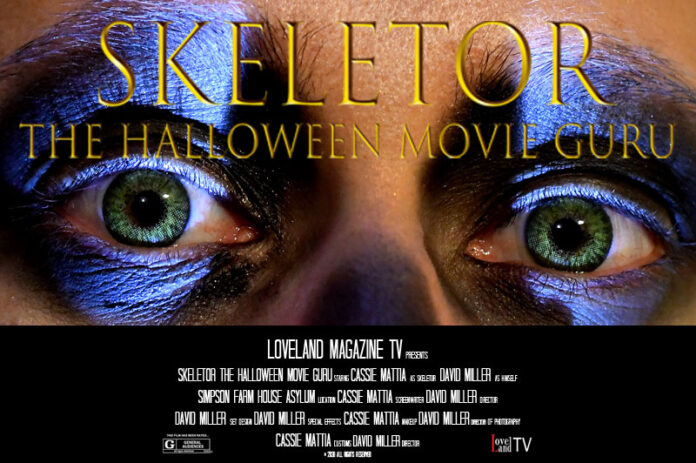 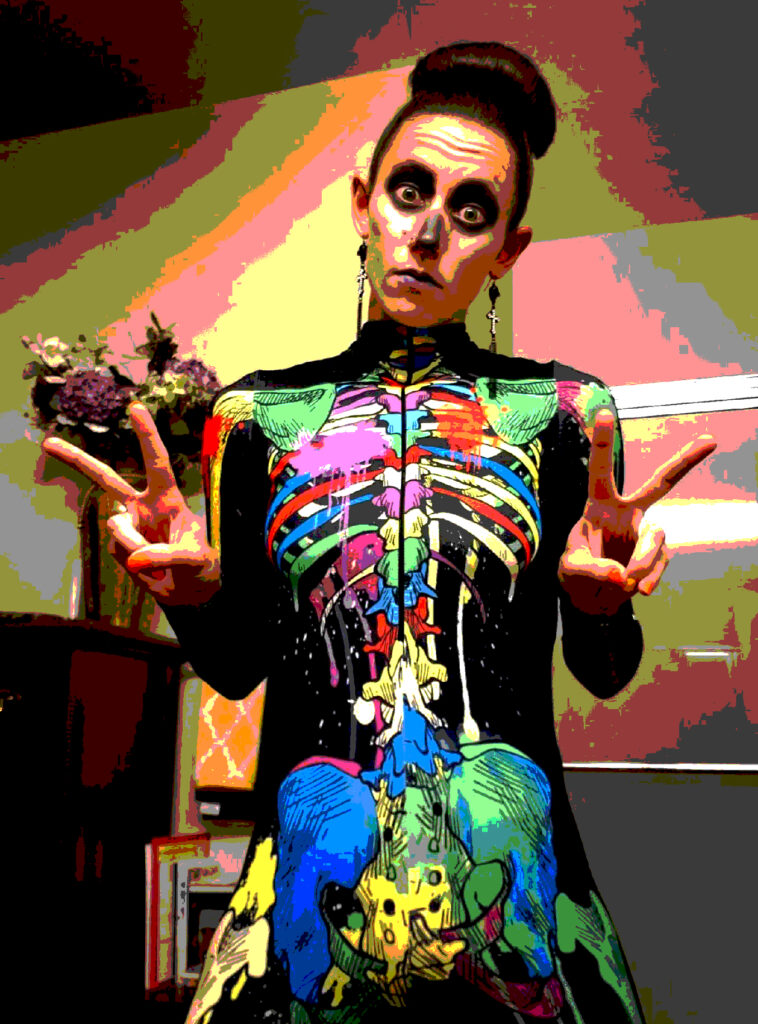 “The Asylum” at Simpson Farm – It’s that time of year when scares and frights are near! Welcome to Loveland Magazine’s Haunted Asylum hosted by me, Skeletor!

On a spooky October night Loveland Magazine’s Editor-in-Chief, David Miller, was held hostage at The Simpson Farm’s Asylum! Over the past couple of decades, The Asylum has been said to be extremely haunted by evil spirits begging to be released from their Asylum cells. I could have decided to save Mr. Miller from his cell in The Asylum but instead, my inner “Skeletor” came out and forced me to keep him in his cell without food and water.

While torturing Mr. Miller an idea popped into my skull; why not share my favorite scary movies with those in the community that happen to have the same love for Halloween as I do!

So sit back, turn off the lights, grab some ghostly treats, and take a walk with me, Skeletor, along Simpson Farm’s The Asylum, as I show you where I keep my prisoners and talk about what scary movies I think would complete a perfect October “Fright Night!” Click the video below to start “The Asylum” experience!

From all of us at Loveland Magazine…Have a safe and Happy Halloween!