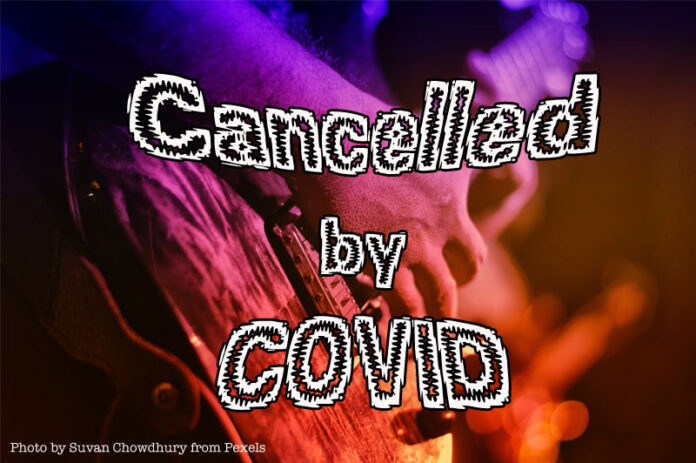 Columbus, Ohio – The ticket reseller StubHub is issuing refunds to thousands of Ohioans who purchased tickets to events that were later canceled due to the COVID-19 pandemic in response to a multistate investigation lead by Ohio Attorney General Dave Yost.

“We’d all like a refund from the ride COVID has taken us on, but in this case, there was written policy not followed,” Yost said. “That’s why we went to bat for Ohioans here and put money back in their pockets.”

Ohio, nine other states, and the District of Columbia initiated a coordinated investigation  after receiving numerous complaints from consumers that StubHub was violating its own policy under the “FanProtect Guarantee.”

The policy stated that consumers would receive full refunds on ticket purchases, including fees, if events were canceled. StubHub suspended that policy in March 2020, following the mass-cancellation of events triggered by COVID concerns.

The California-based company began denying refund requests, instead of telling consumers that they would receive credits equal to 120% of their purchases for future events.

The policy change affected more than 12,000 consumers who had bought tickets to Ohio events through StubHub before March 25, 2020.

StubHub has agreed to settle a complaint filed Tuesday by AG Yost in Franklin County Common Pleas Court. The deal requires StubHub to:

The consent agreement includes an injunction that requires StubHub to:

The agreement also assesses a $654,100 civil penalty, which is suspended provided that StubHub pays the refunds owed to Ohio consumers and does not violate the other terms of the agreement.

Consumers who have not been contacted by StubHub and believe they are entitled to a refund may contact either StubHub at (866) 788-2482 or the Attorney General’s Office at 1-800-282-0515 or www.ohioattorneygeneral.gov.