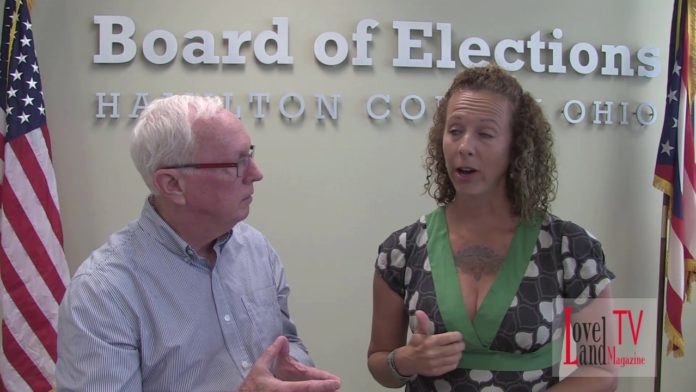 Norwood, Ohio – LOVELAND MAGAZINE TV broadcast live on Friday from the Hamilton County Board of Elections when the Loveland Community Heartbeat Political Action Committee returned to again submit petitions to place the recall of Loveland Mayor Mark Fitzgerald on the November ballot. Fitzgerald has two years remaining on his four-year term and the group wants Neal Oury to run head-to-head with the Mayor so Oury can serve the remaining two years.

The release elaborated, “To put that in perspective, the initial round of 2,050 recall signatures was collected over a nine-week period, for an average of 225 signatures per week. The second signature collection averaged more than 225 signatures per day. “In the end, residents will have their voices heard at the ballot box in November,” said Rebeccaschild.

Fitzgerald was given an opportunity to comment on the second set of petitions being submitted to the Board of Elections but did not respond. He has also not responded to questions Loveland Magazine emailed to him about the allegations being made about him.

This interview with Rebeccaschild was conducted just after she turned in the new batch of signatures.

You can view the “Live” broadcast of the petitions being presented by going to Loveland Magazine’s Facebook Page. 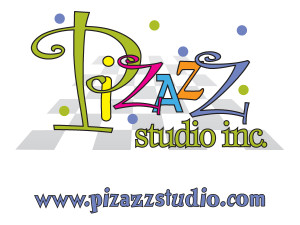