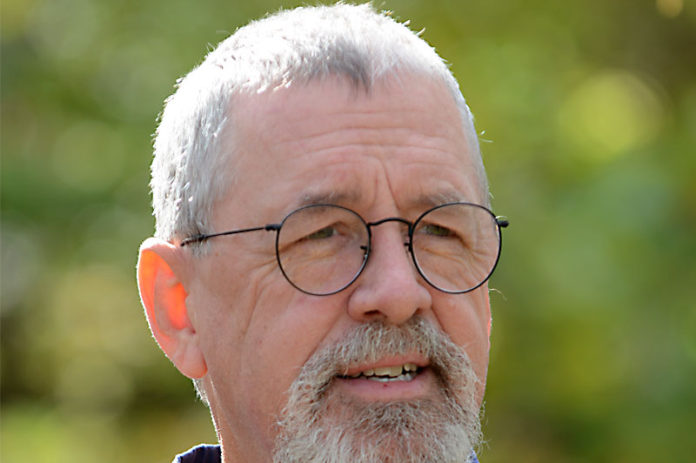 I trust that karma took take care of the boot-stealing scoundrel.

Ever tried to hike up a volcano?  I have once; right now, the score stands: volcano 1/me 0.

My run at it took place in Guatemala. You might know the country from its Mayan culture and the famous ruins at Tikal in the flat northern lowlands. The southwestern part, however, is where the action lies if you’re volcano hunting. Lots of mountainous with numerous volcanos, some of which are active. It’s part of the ‘ring of fire’ that rims the greater Pacific. Guatemala sits atop three tectonic plates; frictional movement between these massive mysterious underground islands creates a very geologically active country.

The people there are some the kindest, generous and most humble you will ever meet.

The mountains there are stunningly beautiful, somewhat like the Appalachians, heavily forested with steep rises and falls. But because the average elevation is about 6000 feet, the weather in the mountains is very temperate with highs in the 70’s and comfortable lows almost every day of the year – kind of hard to beat. Since the country lies relatively close to the equator, the days are almost always 12 hours long with the sun setting around 6 pm the entire year; the combination of elevation and latitude makes for long, enjoyable evenings. And the people there are some the kindest, generous and most humble you will ever meet.

It sits on the shore of Lake Atitlan, is less than 10000 feet in elevation and, as is kind of important if you want to live, was dormant at the time.

I’m blessed to have been there many times, first on business and later with my wife because of friends made there. Now, being somewhat of an outdoors enthusiast and given there aren’t too many volcanos around Ohio, I decided that, on one trip, I was going to climb one. After all, how many folks in Loveland can boast of climbing a volcano?  Bragging rights were within reach! We chose the volcano near San Pedro as knowledgeable local folks claimed it to be one of the simpler volcanoes to start with. It sits on the shore of Lake Atitlan, is less than 10000 feet in elevation and, as is kind of important if you want to live, was dormant at the time. Our good friend Luis made the arrangements; we met our guide at the base of San Pedro early one Saturday morning and off we went.

Now if you’re paying attention and doing the math, you’d discover we only had about 4000 feet to climb to summit, since we were starting off from an elevated base. Surely, I thought, we can do this – how hard could it be?  The answer was hard, the kind of hard where your lungs and heart are screaming at you for what you are doing. Funny thing about a volcano – every step is up from the previous one. Like climbing an endless set of stairs, only without steps to put your feet on. There are no flat spots or downhills where you can coast; its only up, up and more up.

Funny thing about a volcano – every step is up from the previous one.

Sometimes steeply up, requiring the use of hands as well as feet. After a few hours of huffing, we had climbed a fair distance and the view was becoming spectacular. But the truth was that we had only ascended about half way and our cardiovascular systems were exploding.

The volcano was teaching us humility; our next lesson was about to transpire. On one of our increasingly frequent breaks to catch our breath and gulp water, we heard something moving, coming up behind us; we were startled to see a rather elderly man, easily 20-30 years our senior, climbing up with a heavy load on his back. To him, the trek was child’s play. Up he went, right past us, pausing only for a simple greeting and he was gone.

Did you know they grow coffee on the sides of volcanoes? The elderly coffee farmer who just passed was simply going to tend his crops that grow well in the rich volcanic soils high up on the slopes.  So, while we were sucking air, he was on his way to work!

We didn’t make the summit that day; with lengthening shadows and crushed prides, it was time to descend (remember that thing about being dark at 6 pm?). When we returned to our departure point, we found Luis relaxed under a shade tree. The smirk on his face told me he knew what we just learned. Have I mentioned how humble the Guatemalan people are?

The epilogue of this story concerned my hiking boots.

The epilogue of this story concerned my hiking boots. I had purchased a pair just before the trip, and had spent the necessary time at home breaking them in. They felt great on the volcano and performed well. I was very pleased with myself. For the flights home, I lovingly packed them into my checked luggage and delivered them into the care of the airline.  Not unexpectantly on such flights, I arrived in Cincinnati, but my bag didn’t. Not to worry as I was confident it would find its way home. Sure enough, the next morning, a currier arrived at my house with bag in tow.  As is good practice, before agreeing to accept delivery, I decided to take a quick look – after all, it had been a full day since I had seen my boots and I just wanted to lay eyes on them again.

I erupted, sort of like a volcano.  Steam, ash, fire, poisonous vapors poured forth from my mouth.

At this point, I should tell you that I am generally a peaceful and rational human being. But I totally lost it when, much to my dismay, my beautiful boots were no where to be found. No summit and now, no boots! And to add total insult to the injury, there lay another pair of old worn-out, dirty, smelly work shoes amid the rest of my clothes! When the realization finally dawned on me that someone had helped themselves to my new boots by exchanging them for their stinky old shoes (ostensibly to conceal the heist), I erupted, sort of like a volcano.  Steam, ash, fire, poisonous vapors poured forth from my mouth.  My children were aghast – they’d not seen this side of their father (much). In hindsight, I sort of felt sorry for the currier as he took the brunt my wrath but was innocent of the crime (I checked his shoes just to be sure). The story ended, when after a few letters and several phone calls to people as high up the management chain of the airline as I could reach, I finally received money back for my boots. And I trust that karma took take care of the boot-stealing scoundrel. Yet, I was never whole again. There is something sacred about a man’s boots and violations run deep. To this day, when camping and it comes time to take them off at the end of the day, I always make sure they remain guarded and close by; you can never be too sure.