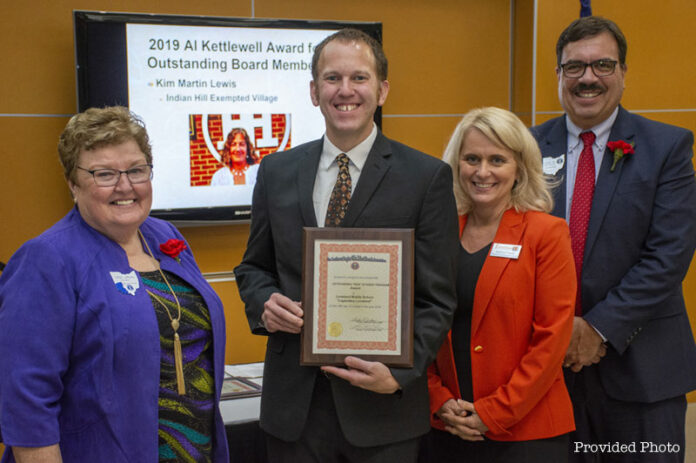 Loveland, Ohio – “I am humbled and honored to have the efforts of my past and current students honored in this way. The Legendary Loveland gamified approach is just one example of the amazing things happening in each and every classroom across the Loveland School District,” said 8th grade English Language Arts teacher Charlie Mirus

The Ohio School Boards Association (OSBA) Southwest Region has recognized “Legendary Loveland” – a gamified classroom concept implemented by Loveland Middle School Teacher Charlie Mirus – as an “Outstanding New Program.” The program was officially recognized as one of the top three new outstanding programs in the region with an award at the OSBA annual fall meeting on October 10.

“It was a surprise to be chosen, but it’s an honor to be recognized for this approach to teaching and learning,” said Mirus. “Gamification has been the center of my classroom at Loveland since I joined the district at the beginning of the 2018-19 school year. While working with the same curriculum as all other eighth grade English Language Arts classrooms, this approach emphasizes opportunities for collaboration, exploration, and creativity.”

“The greatest benefit has been seeing students take ownership of their own growth and learning,” said Mirus. “I’m excited to see the next great things that students will do because they are so excited to demonstrate innovation and mastery.”

The gamification strategy has gained increased popularity among teachers and students throughout the United States over the past several years. It transforms the delivery of education by turning traditional academic content into games, with the added benefit of increasing both motivation and collaboration among the students.

For those unfamiliar with gamification, it’s the approach of using various ideas inspired by all types of games and applying those ideas to educational or training situations.

Within education, gamified learning experiences have been used by other educators in kindergarten through university/college courses in all subject areas.

I have read about a great number of Fortune 500 companies who utilize aspects of gamification for training as well as to increase motivation and productivity. Types of games that can be used for inspiration include board games, tabletop RPGs – such as Dungeons and Dragons, collectible card games, video games, TV reality shows, and more). The ideas utilized are known as game mechanics, and they are put into place to enhance the experience, increase motivation, and immerse learners into a “world” where their learning is contextualized and given greater meaning.

While I teach 8th grade ELA, and I address the same Ohio Learning Standards and curricular materials, my classroom environment and approach look different than my colleagues.

For example, in my gamified classroom, Legendary Loveland, students are one of three avatar/character types: a mage, a healer, or a warrior. Students (which are referred to as citizens), are placed into teams (known as factions) within their period/class (known as their society). Citizens are given health points (HP) and Action Points (AP). They can also earn experience points (XP) and gold pieces (GP). Each of these currencies has their own benefits, and these are examples of the previously-mentioned game mechanics that are taken from various types of games. At least one citizen from each of the three characters classes makes up each faction. This is important because their roles are interdependent, as citizens have “powers” that are collaborative in nature. These powers allow citizens to positively affect the currencies of members of their factions.

This teamwork aspect goes beyond just “sitting” with one another at connected desks, as it teaches empathy, collaboration, and strategic thinking.

Student’s main drive in my classroom game is to earn XP. Doing so allows students to eventually level up (every 1,500 XP). Leveling up comes with opportunities to earn new powers and use different items (these come in the form of collectible-card game style cards, and they are rewards that are also awarded or earned in various ways).

Examples of items and powers would be being able to turn in an assignment a day late without penalty, listening to music during structured work time, or doubling the reward from a Side Quest.

That idea, of course, brings up the question about what Side Quests are. In short, Side Quests are additional enrichment opportunities that are tied to the Ohio Learning Standards for 8th grade ELA. Side Quests are never required assignments; rather, they are chances to do work, in addition to the typical content. Students can be rewarded with various in-game rewards, such as XP, GP, or items. While Side Quests do not have affect grades in any way, students who do them benefit academically as they work with the standards and the content of the class in new and creative ways.

I have seen an increase in student engagement with Side Quests this year, compared to last year, which was the first year of Legendary Loveland. Students have created Hollywood-style book trailers, magazine covers, character resumes, and more! 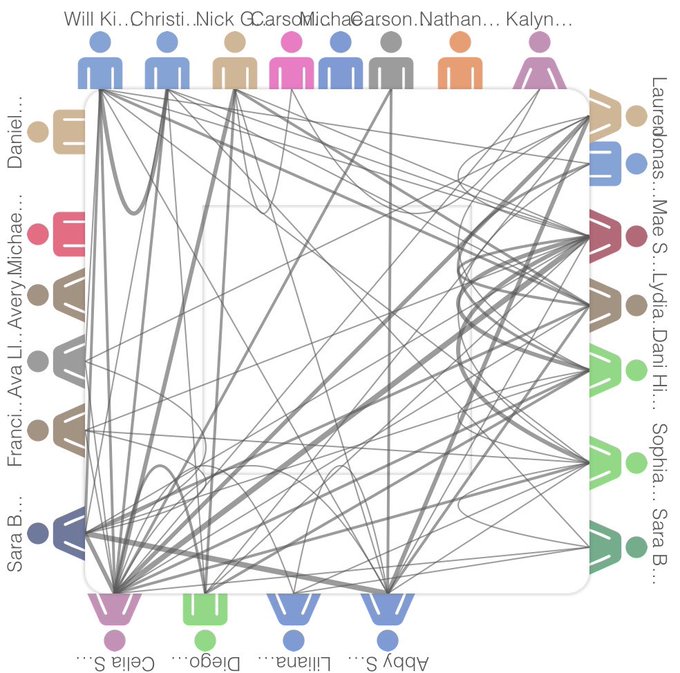 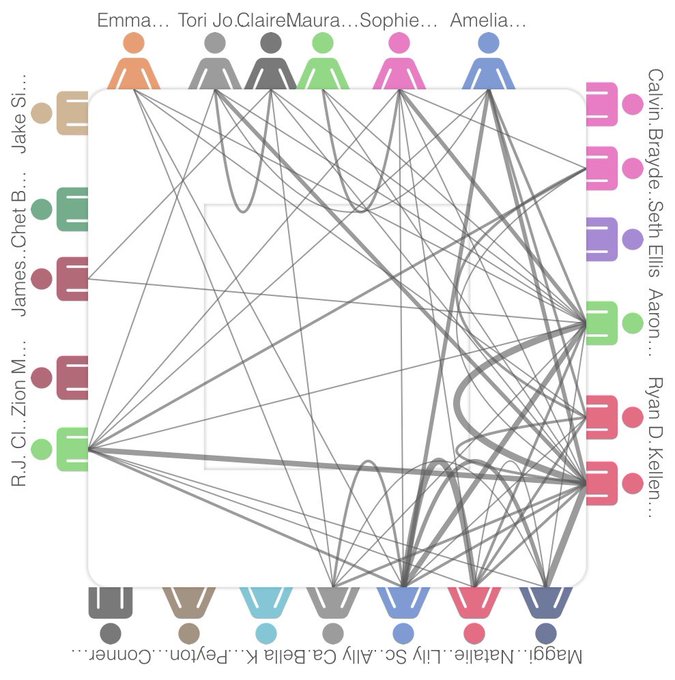 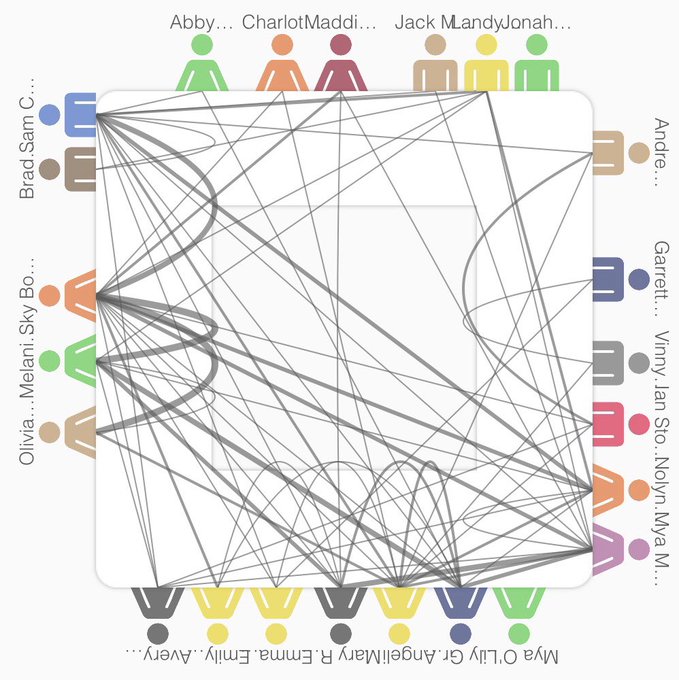 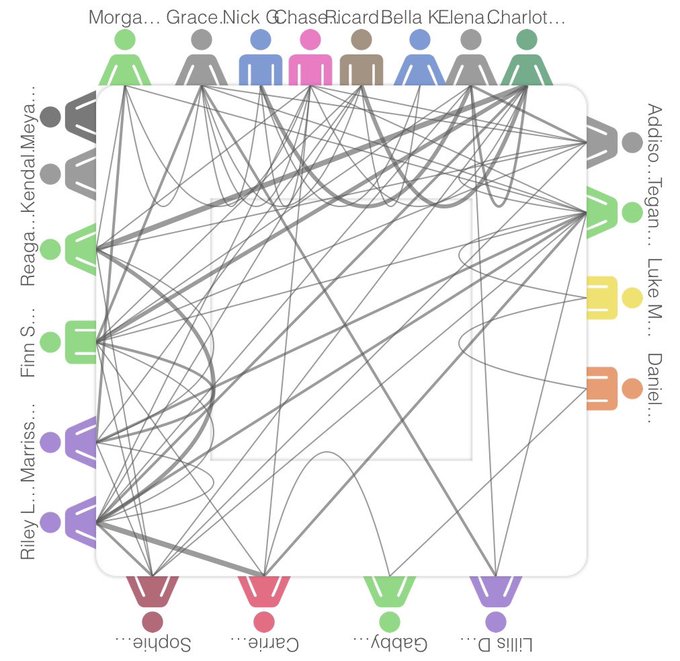