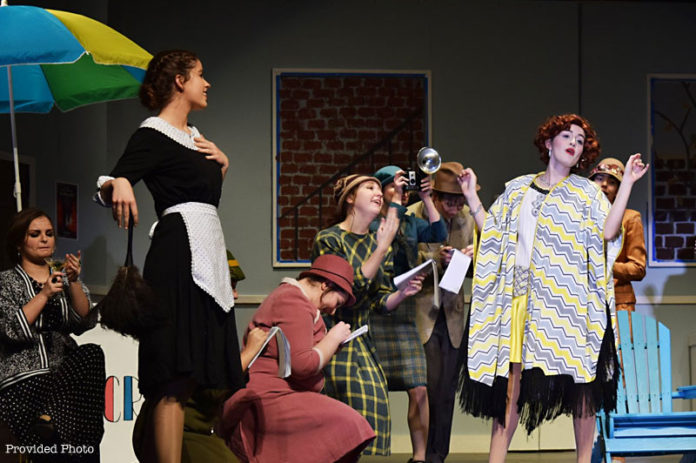 Loveland, Ohio – Students at Loveland High School (LHS) have been nominated for 21 Cappies for the 2018 production of The Drowsy Chaperone. The awards will be announced at the Cappies Gala on May 23 at the Aronoff Center for the Arts in Cincinnati.

Students nominated for the Cappies include:

Ensemble in a Musical

Comic Actress in a Musical

Comic Actor in a Musical

Supporting Actress in a Musical

Supporting Actor in a Musical

Lead Actress in a Musical

Lead Actor in a Musical

The Cappies Critics and Awards Program strives to recognize Greater Cincinnati’s talented young writers, performers and technical crews. High school theater and journalism students in the program become trained as critics, then attend shows at other schools to write and publish reviews. At the end of each school year, these student critics vote on awards for their fellow students in a list of categories, including outstanding productions, group and individual performances, as well as achievements in various technical categories.