Since 2005, The Amazing Charity Race has brought fun and philanthropy together. Through running, cycling, walking and an array of challenges, individuals compete for the fastest time in four categories.

Over the past thirteen years, the Amazing Race has donated $600,000 to various charitable organizations both large and small and local organizations including Loveland Magazine help sponsor the event.

The 2018 Amazing Race gathered 545 participants. Although the exact amount of money raised is not yet known, according to organizer Doug Portman it has been around $70,000 the past few years. It will go to over 50 charities ranging from funding boy scout troops to bigger charities like the St. Vincent DePaul Society.

In addition to the participants, local charity organizations volunteer their time to coordinate, run water stations, direct events, ensure safety and more in order to receive donations. The Amazing Charity Race website states to prospective volunteers that the role entails “no pay, hard to define benefits and you’re already late for work”. One volunteer receives the Chief John E. Cooper Amazing Volunteer Award, earning their nonprofit $500 more than the initial donation. The winner will be announced at the awards banquet.

The results of the race are as follows:

More results can be found here.

At the end of each Amazing Charity Race, participants rush to sign up for coveted and limited spots in each coming year’s race. Next year, head organizer Doug Portman claimed the race will end in Loveland again with a totally new course and twenty new challenges. 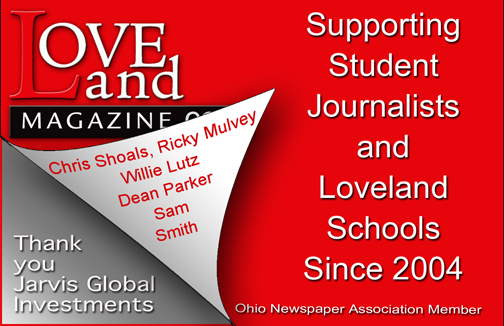 Former Car Wash to a Micro-Brewery and Tap Room gets conditional...

Artists will Shine at the Pottery Affaire in Loveland on September...