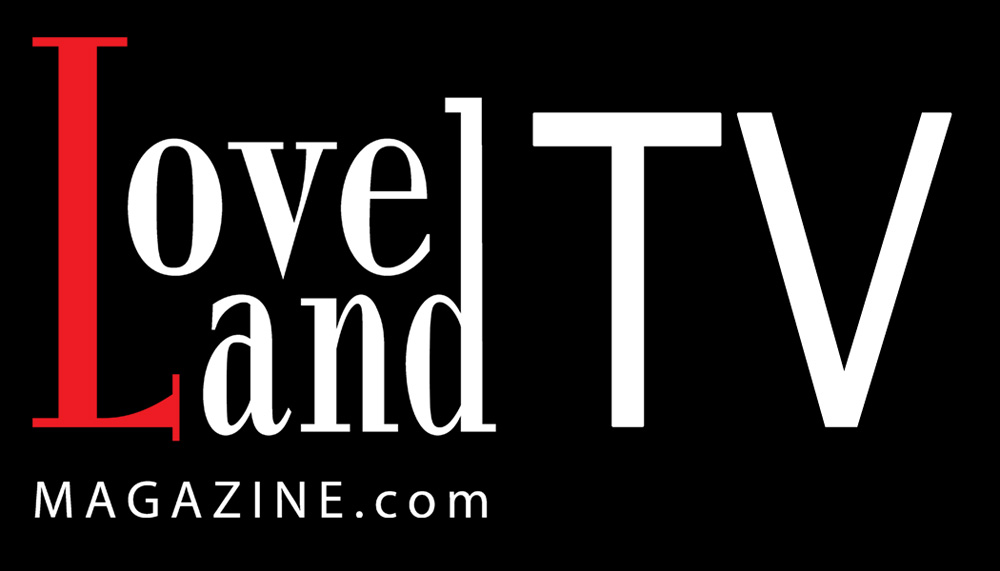 EDITOR’S NOTE: Please excuse the quality of our recent video work from the Loveland City Hall council chamber. After the City recently hired Public Information Officer (PIO) Joe Wessels, LOVELAND MAGAZINE TV has been put into a small corral to one side of the room, and the podium was placed so that when the public rises to speak, they have their backs toward the audience and our camera. We have talked to the City Manager and the Clerk of Council about how this arrangement significantly degrades our video, “The old set-up allowed a video camera to swing back and forth between those at the podium and the council table. That arrangement had been used for decades.”

Our plea has fallen on deaf ears. The PIO, however, did respond saying, “Unfortunately, the arrangement of the media area will not be moved to accommodate better angles at this time.”

So, for the time being, LOVELAND MAGAZINE TV is forced to show butts instead of faces, except when Councilwoman Pam Gross uses the podium. (See this recent video)

Loveland, Ohio – “Our town is a bit of an embarrassment. The actions of this Council in recent weeks have been deplorable, unfortunate, and absolutely a joke.” is how Tom Morris began his speech at the August 22 Loveland Council meeting. He wants it fixed and offered solutions.

He told the remaining three members of the “Fitzgerald Four” that the previous council meeting was, “A scripted middle finger.” He was talking to Vice-Mayor Angie Settell, Pam Gross, and Steven Zamagias when they attempted to make Settell, mayor, and Gross, vice-mayor. The meeting was later ruled illegal because of improper public notice. Morris said that that problem will hopefully be rectified in a few weeks with the November election and the replacement of a few members of Council.

Morris then laid into Joe Wessels, the City’s public information officer. He pointed to Wessels who was sitting at a desk alongside the side of the Council chamber and said he was getting paid $2 a minute, “Just to sit here in the room with us.” He chastised Council for paying Wessels $125 per hour and already $10,000 for signing up for a couple of social media accounts and, “Accomplishing what a seventh-grader does in an afternoon.”

Morris pointed out that Wessels was recently paid $125/hour to have lunch with a resident.

Morris said that Wessels charged the City $531.25, “Almost $76 per minute of meeting” to attend the June 27 Council meeting, a meeting that lasted seven minutes. “Maybe it took more than four hours to shyster a positive spin on something so mind-numbingly dumb, but all we needed was, ‘Grown man acts like a child and is unfit for his position.” Morris was referring to the meeting where then-mayor Fitzgerald called the meeting to order, gave an angry speech and then the “Fitzgerald Four” abruptly adjourned the meeting.

Morris said that the City’s Public Relations Committee has qualified members and could be doing the job Wessels is doing, with more integrity, at no cost to taxpayers.

Later in the meeting, Wessels addressed Council and outlined current projects he is working on but did not address the allegations made by Morris.

Who is Joe Wessels and what does he do at City Hall?

Solicitor tells Council their meeting was not proper and Settell is…