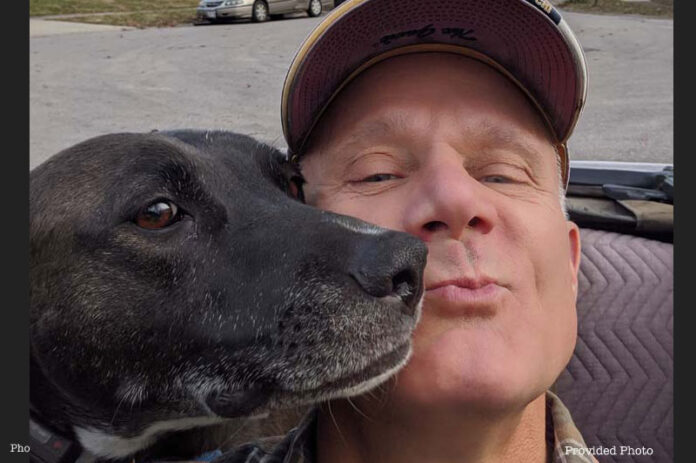 The “commitment” to no-kill that has been repeated from the Clermont County Commissioners Office is likely more a political statement than one of care and concern for the animals in their care. Where was their commitment in 2012 and before when 73% to 81% of animals entering the shelter left through the back door in a body bag?

The transition to no-kill in Clermont that started in 2013 was done through the leadership of a few concerned citizens, hundreds of volunteers and a selection process tainted with political undertones. Residents and their animals suffered through three years of pseudo no-kill from 2015 through 2017 as the County’s choice for Animal Services reported good performance while providing poor care for the animals. Anyone walking into that shelter could smell how poorly the animals in their care were being cared for, but that’s all the County’s “commitment” would fund.

Clermont Animal CARE has been a breath of fresh air for residents, their lost and homeless animals AND the Clermont County Commissioners (stop by the shelter and smell for yourself). We’ve enjoyed the services of a nationally recognized group of committed animal advocates who’ve worked tirelessly while being significantly underpaid based on the County’s “commitment”.

It’s time for our County to step up, put their money where their mouth is and fund the level of service that’s required. Let’s keep the compassionate care givers at Clermont Animal CARE and pay they a living wage, with benefits. Not replace them with County employees who’ll never get the education or training to save 98% (Clermont CARE’s save rate) of our lost and homeless pets (the County’s budget has $0 for doing so), nor get the support from our “committed” County leadership for doing so.

Rick Barron initiated Clermont County’s transition to no-kill in 2012 with his wife Anita who founded Clermont Pets Alive. He’s been active in serving the needs of the lost and homeless pets in Clermont County as their voice with the Clermont County Commissioners, a volunteer for Clermont Animal CARE and guardian with Anita for numerous rescued pets.