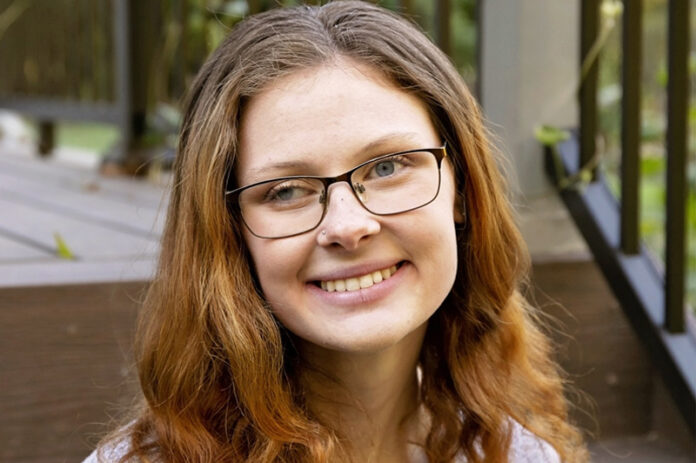 Since the failure of the 2020 tax levy in support of Loveland City Schools, it’s no secret that there has been a divide in the Loveland community. Through that election and for weeks after, vote yes and vote no signs dotted homeowners’ front lawns and businesses as if a symbol of pride for people on both sides of the issue.

This divisive spirit was reinvigorated back in August of 2022 when the district once again announced that a school levy tax would be displayed on this year’s midterm ballot.

Make no mistake, there were problems with the levy when it was presented back in 2020 that led to its doomful demise led to its failure rate of over 60%.

Recognizing that voters were not ready to build a new campus at Grailville, the Board placed a 6.95 mill operating-only levy on the March 2020 ballot, however, it also failed by a wide margin.

The school district has faced the repercussions of budget constraints. This most noticeably led to the loss of staff members and revoking of bussing for high school students, among other consequences.

However, the past failures then need to pave a pathway to success for this year’s initiative: a 4.9 mill operating levy for Loveland City Schools.

This initiative is about the school’s current operational funding. It is about the individual students and teachers who would face the repercussions of further budget cuts including the looming potential of even more courses and staffing cuts within the district.

“The state of Ohio is the only state without any inflationary adjustment for education funding. In order to maintain local control, we must either ask our community for additional funding or make substantial cuts,” reads the school’s website. “Before making cuts, and eliminating programs, we feel it is important to give the voters an opportunity to approve additional funding.”

While the district has confirmed that if the levy does not pass, it will be “eliminating programs,” there is no confirmation as to what those programs will be. However, based on national trends, the possibility of the loss of music education within Loveland City Schools is a real, yet alarming prospect.

According to the Arts Education Data Project, only 83% percent of schools in their area of research, which includes Ohio, have music programs offered to students. Nationally, the project projects there are over 2 million students without access to arts education.

This number of students and schools without access to music education is expected to only go up, as The Trinity Voice reports that there has been a steady decline in music programs nationwide.

After the fall of the 2020 levy, the music department suffered, by losing staff members and the remaining educators being burdened with additional responsibilities. Classes were cut, and students lost out on opportunities that have previously been offered.

For example, guitar classes are one of the music electives that fell victim to budget cuts. Neither beginning or advanced guitar opportunities are available to students.

Voters should not and cannot let this happen again because the students of Loveland deserve the very best education that the community can offer. They deserve to participate in music classes if not for the experience, then to gain the proven benefits of social-emotional learning, improved mental health, and increased test scores.

According to the Journal of Research in Music Education, students ages who are involved with music are also better students. They generate higher standardized testing in studies conducted in both elementary school and secondary schools.

Students reported they liked the accepting class climate, the community and connections made between their classmates and teacher, and the subject matter’s activities that improve the student’s mood by making them happy and decreasing their stress, all aspects that increased their mood and success in school.

“An additional tax for the benefit of the Loveland City School District for the purpose of current operating expenses at a rate not exceeding 4.9 mills for each one dollar of valuation, which amounts to $0.49 for each one hundred dollars of valuation, for a continuing period of time, commencing in 2022, first due in the calendar year 2023.”

The levy is asking 4.9 mills for each dollar of valuation from the community, which is the smallest school levy that voters in Hamilton County will decide on this season. The money goes primarily toward staff salaries and benefits, along with various operating costs, according to Loveland City Schools.

That cost varies depending on the household within the Loveland District, however, according to Redfin, the average home value within Loveland is around $300,000. Based on that average, the levy would cost the homeowner a little over $500 per year.

The opposition to the levy speaks of issues with transparency, trust, and timing. However, if this levy does not pass, the students will be facing real consequences of “substantial budget cuts” as soon as the upcoming school year.

For more information on what will be on your ballot this November or to find an in-person voting location nearest to you, please HERE for Hamilton County, HERE for Warren County, and HERE for Clermont County.

This Election Day, November 8, at the polls, vote with students in mind. Your vote is one more ballot to help support music education and supports the students of Loveland City Schools because, we as a community, cannot sit back and watch further repercussions of failed-levy budget cuts.

Allison Kiehl was a recent graduate of Loveland High School as a member of the class of 2020. She was involved with the music programs at the high school and continues involvement in music programs. Allison now attends the University of Cincinnati as a journalism student.

Allison is an alumnus of the marching band, choir, and theatre programs at LHS